The dr. Sorace, a well-known independent ornithologist who worked at the “Istituto Superiore di Sanità” – a national public entity, was commissioned by the Italian Golf Federation (see introduction) to assess the effects of a golf course on avifauna in a particularly sensitive area such as Is Arenas.

The observations of dr. Sorace have developed in different periods of the year 2001 also to take account of migratory species. His report is very valuable, probably unique in its kind for ornithological observations on a golf course and is based on a comparison between birdlife presence in the pine forest area far from golf and golf. In summary, more than 60 species have been detected on the golf course, while in the pine forest area less than 30 species, regardless of the “density” of golf.

This demonstrates that a properly crafted and managed golf course, such as Is Arenas, can promote birdlife development. 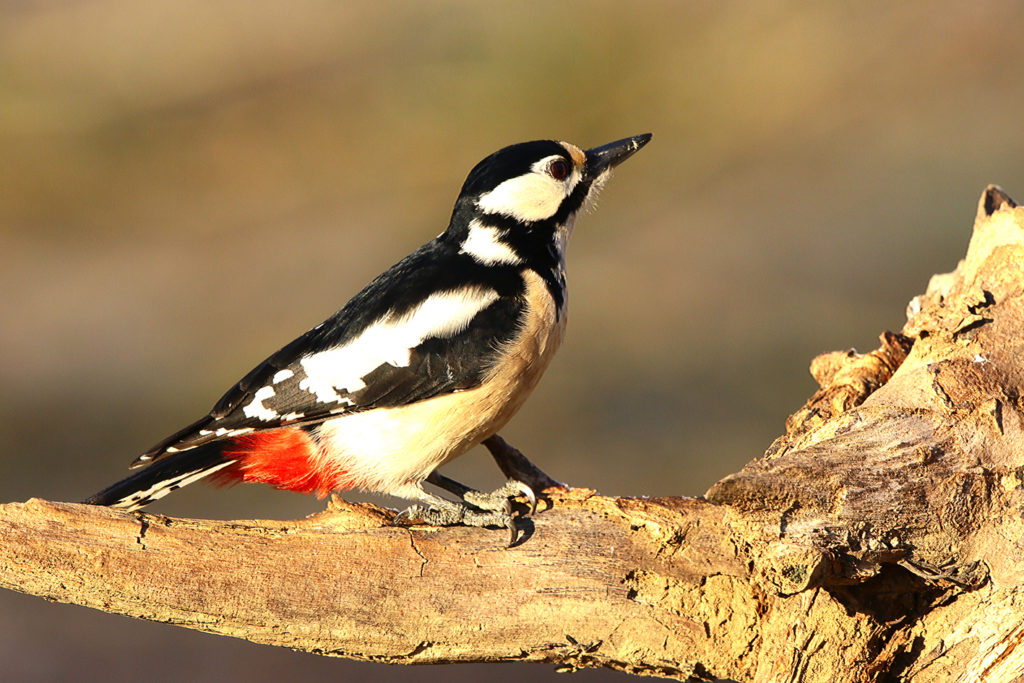 The Italian Golf Federation has planned to launch the first wildlife survey on the golf course by Is Arenas Golf S.r.l. and used by the Sports Association Is Arenas Golf & Country Club, affiliated to it.

The Is Arenas Golf Club has been chosen as a sample model to assess the ecological value of sites used for golf, also because this golf club has joined the “Committed to Green” initiative of the European Golf Association Ecology Unit, which aims, in short, to improve the environmental quality of golf courses.

The relevance of the above-mentioned faunistic survey is also linked to the fact that this is the first study carried out on an Italian golf course that is carried out by applying standardized scientific methods to assess the composition of vertebrate communities present in the territory.

The aim of the research was therefore to investigate the quantitative aspects of living fauna communities in the Is Arenas pine forest to understand the role of the golf course on these animal communities. Particular attention has been paid to the class of birds as the ornithic communities are excellent environmental indicators and allow to evaluate, through the analysis of their composition, the ecological value of the territory under consideration (Farina and Meschini, 1985, Des Granges, 1987 Welsh, 1987).

Particularly, regarding the golf course, three main aspects have been investigated:

1) to verify whether there are species of conservation interest in an area where a golf course is developing, since these species would benefit from the prohibitions in force therein, such as hunting or non-gambling;

2) to compare the richness and abundance of fauna in the golf course area with those of adjacent areas with a similar land use to assess the impact of golfing on the composition of animal communities;

3) to highlight what features of the golf course favor or not the presence of fauna. 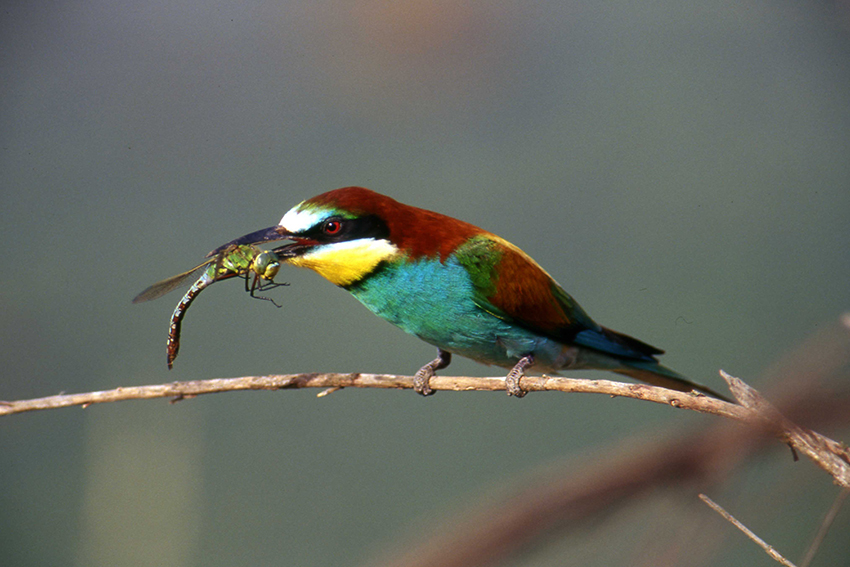 From the data collected during the research and according to the results, some conclusions can be drawn:

Overall, these conclusions are strongly in favor of the idea that a golf course in poorly faunistic environments, such as pine forests or intensive farming environments, enriches the fauna component (see also Terman 1997). All this must be correlated to a correct and effective use of pesticides and fertilizers calibrated on the basis of soil analysis (Miles et al., 1992, MacKinnon & Freedman 1993, Warnken et al., 2001).

The results of this research, however, have to be confirmed by repeating censuses in subsequent years. In particular, since species such as Strillozzo and Tottavilla were in full swing in early March, it is necessary to repeat the quantitative censuses in earlier spring periods than the one taken into account. This will allow detection at the peak activity of most stationary and early migratory species. In addition, knowledge of migratory movements in the area is largely inadequate. Further camping and hiking campaigns in the area at an appropriate time are needed to understand the role played by the area along the routes of major migration quotas.

Lastly, it is spontaneous the need to repeat the investigation carried out at Is Arenas in other golf courses carried out in different environments than the one under consideration or in paths that develop in more ecologically disadvantaged areas such as farmland and urban areas or in integrative environments such as alpine and appennine woods. 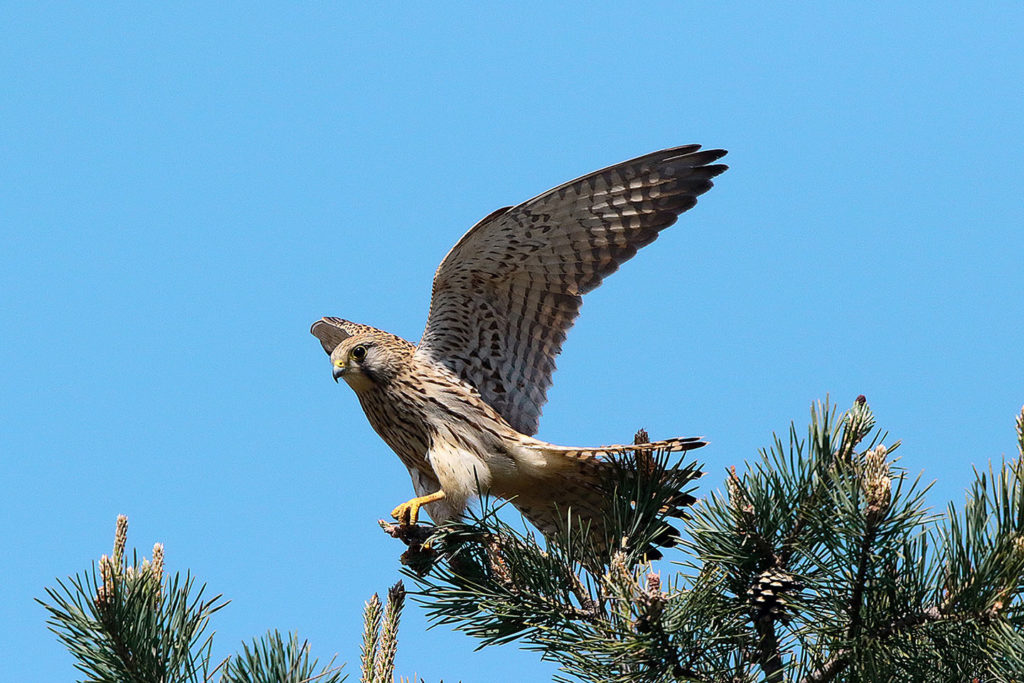