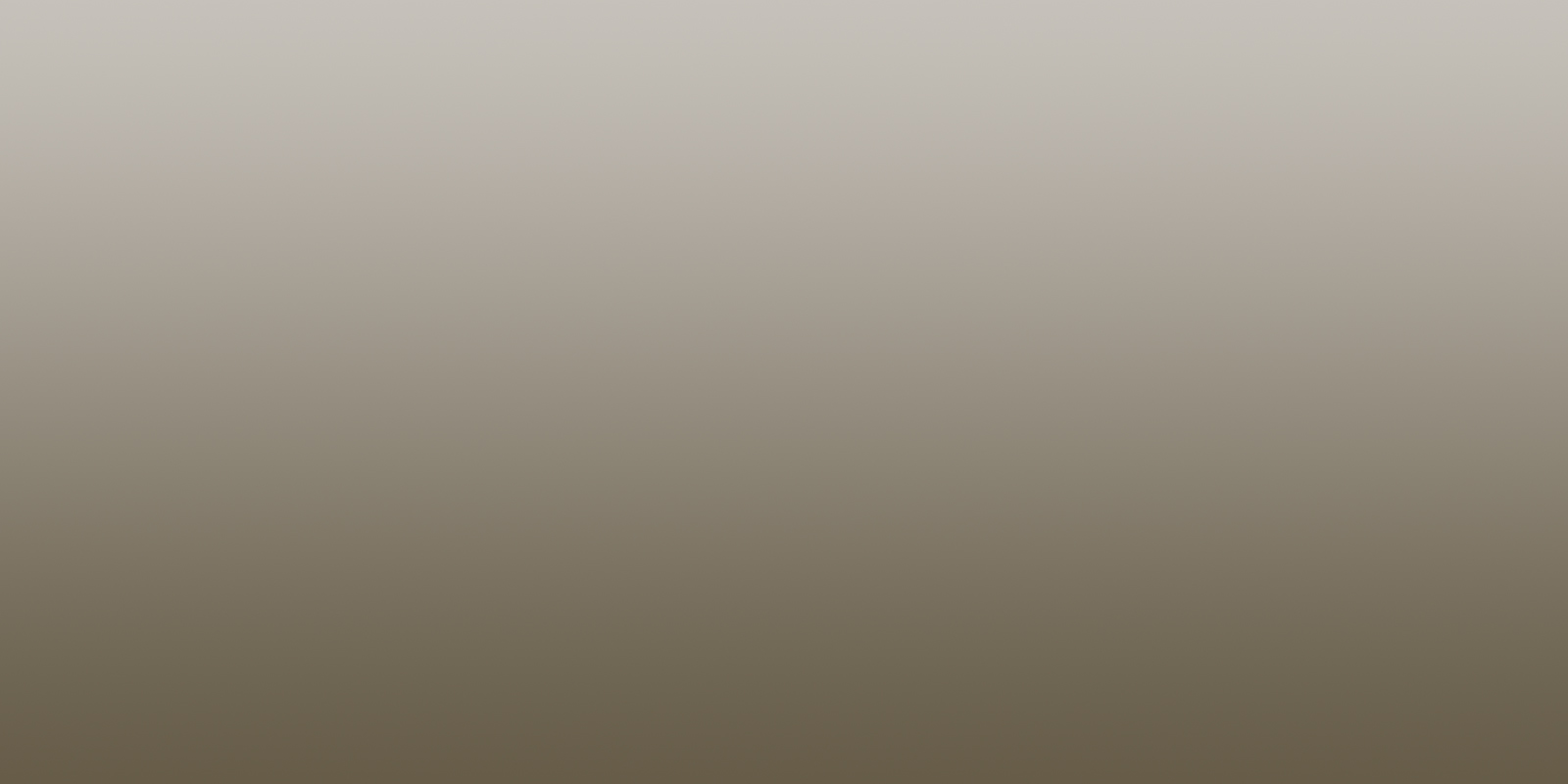 A short 50km North of Is Arenas, we find one of Sardinia’s most picturesque and historic cities – Bosa  To give you a sense of this wonderful city, we borrow the following wonderful description from Jamie Mackay, for a…

A Walking Tour of Bosa

Sardinia is home to some of Italy’s most unspoiled beach resorts, but even these can get overcrowded in the summer months. Luckily for those in search of a peaceful retreat the island is still home to some unrecognized gems, and the town of Bosa, just one hour from popular Alghero, is a case in point. Crumbling and full of character, the town’s unique architecture and slow pace of life render it a perfect base for exploring the island’s underappreciated west coast.

Bosa is situated ‘asymmetrically’ on the left bank of Sardinia’s only navigable river, the Temo. The town itself stretches far up onto a hill on the north while the south side of the river – across a cobbled stone bridge – is entirely undeveloped save for a single row of little huts called ‘Sas Conzas’. These were originally tanneries, dating back to the 19th Century when, under the industrious Kingdom of Savoy, the town was a renowned producer of leather. They’ve been defunct since the 1960s and today enjoy a privileged status as ‘national monuments of industrial archaeology’.

The riverbank itself, the Lungo temo, is an ideal place to take shelter from the midday sun, to watch the fishing boats from the shade of the enormous palm trees and soak up the atmosphere of the town’s mercantile past. The south bank boasts excellent views of the ominous Malaspina castle, built in 1200 by the Genoese count to defend Sardinia’s Western coast from raids by Saracen pirates. Today only the walls and tower remain but the it is worth the climb if only to see the ‘Chiesa di Nostra Signora de Sos Regnos Altos’, a 4th Century chapel decorated with Spanish frescos depicting the life of the saints.

The town’s real charm, however, is the Sa Costa district, a maze of narrow streets and rainbow coloured houses nestled just under the fortress. Here the spirit of medieval Sardinia lives on in an impressionist maze of pastel walls and terracotta roof tiles together reminiscent of Venice’s Burano but with an overt Spanish influence. Life here is played out on the street as it has been for generations, with laundry draped out of windows, living rooms and gardens flowing out onto the pavement, and barbeques sizzling on every corner.

Bosa’s cuisine is simple, with a heavy emphasis on seafood. The popular Locanda di Corte, easy to find thanks to the ubiquitous chalk directions scribbled across the walls of the old town, is one of the best in town. House specialties include Fregola alle vongole (Semolina dough with clams), Tagliolini al nero di seppia e frutti di mare (Squid ink pasta with mixed seafood) and Melanzane alle erbe aromatiche (aubergine with aromatic herbs). The restaurant is also one of the few that serves the Malvasia di Bosa DOC, a rare fortified wine best served with almond desserts.

Twenty minutes from the centre lies Bosa Marina, the town’s beach. While it doesn’t enjoy the pure white sand of nearby ‘La Pelosa’ or the hypnotic quartz of ‘Is Arutas’, it is home to a clean lido, flanked by particularly spectacular prehistoric rock formations. In the summer months small groups of locals and tourists gather together each evening on the waterfront to watch the sun set behind mountains that plunge straight into the sea. What more could you want from a Mediterranean retreat?

Transport: A daily bus service runs between Alghero and Bosa along a spectacular coastal road. Tickets are available at the ARST office on Via Catalogna and cost €3.00. The journey takes one hour.